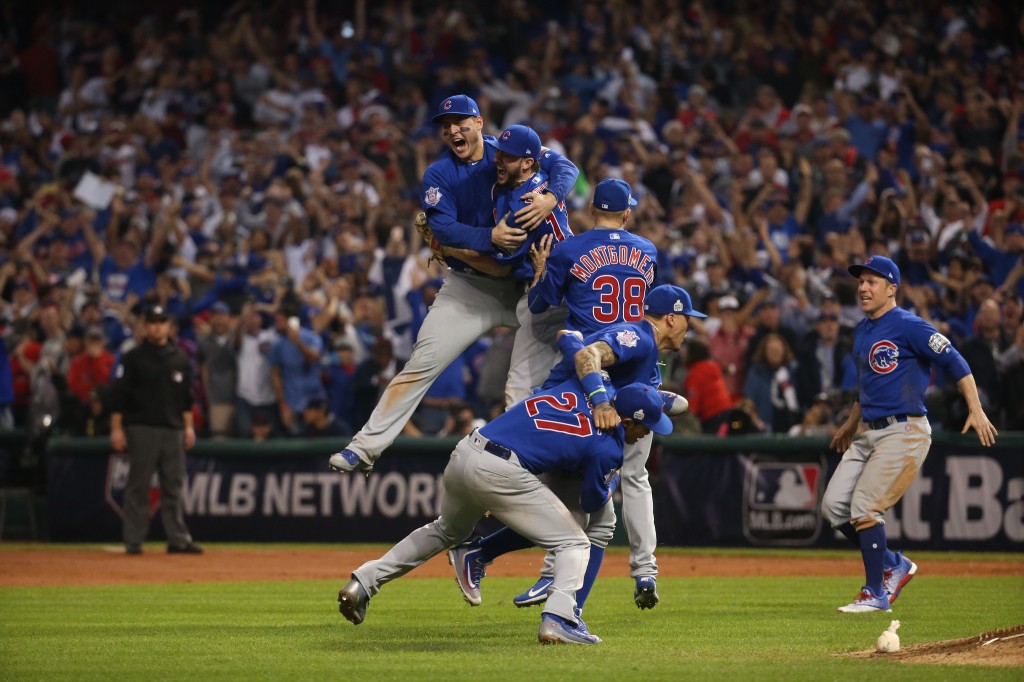 Opening Day has come and gone, and the 2017 Major League Baseball season is underway. A few notable teams are off to a strong start, and they will try to continue their success throughout the regular season and in the playoffs.

The Baltimore Orioles have been able to sustain good baseball over the past few years, and they now have the postseason experience to bring a title to Camden Yards. Led by their senior outfielder Adam Jones and third baseman Manny Machado, look for the Orioles to be one of the few teams still standing late in the postseason.

The Cleveland Indians are also out for vengeance, and they were able to retain all of their star players over the offseason. With the same core players and a little more experience, the Indians are looking to have another successful season. Cleveland has had a consistent pitching rotation through the years, with Corey Kluber, the American League Cy Young Award winner in 2014, continuing to shut teams out. Francisco Lindor and newly acquired free agent Edwin Encarnacion have started the season very strong for the Indians as well, and they will likely keep their bats alive even in the postseason.

As for the National League, the Washington Nationals have always been one small step away from winning a World Series. Right fielder Bryce Harper is off to a phenomenal start, and the Nationals’ pitchers, Stephen Strasburg and Gio Gonzalez, are both all-stars entering the prime of their careers. Moreover, the Nationals have one of the most talented rosters in all of the MLB, consisting of all-stars like Ryan Zimmerman, Daniel Murphy, and Danny Espinosa.

Another powerful National League team is the Colorado Rockies. The Rockies have not been able to last in the postseason recently, but its high-octane offense contains some of the best hitters in the league, with players like Nolan Arenado, Trevor Story, DJ LeMahieu, and Carlos Gonzalez. Don’t doubt a Rockies team with such powerful offensive weapons.

The two teams that have really started the season strong are the Orioles and the Chicago Cubs, last year’s World Series champions. The Cubs stunned the baseball world last year when they defeated the Cleveland Indians in the World Series after a 3-1 game deficit and a 108 year losing streak. Now they’re looking to defend their team’s first World Series title despite losing key players to free agency. Kris Bryant and Anthony Rizzo are vital to the team’s success this season, and although losing closing pitcher Aroldis Chapman does hurt the team, the Cubs pitching staff is still seasoned and ready for another playoff push.

The 2017 season has just begun, so sit back, enjoy some cracker jacks and watch as America’s national pastime prepares to crown a new national champion.