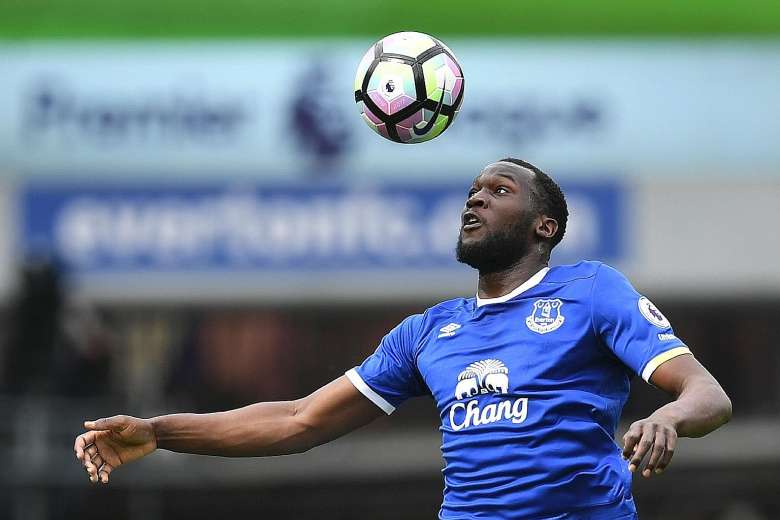 Today marked the end of an era for Manchester United midfielder Wayne Rooney. The Englishmen has made 559 career appearances for the Red Devils and scored over 250 goals. After 13 sensational seasons, United and Rooney have finally parted ways. He returns to his original premier league club, Everton. In 2004, Everton accepted a €24m bid in 2004 which marked the beginning of his illustrious career with United. Rooney, now 31, sees no end to his career in sight and said this about his purpose behind joining the blues, “I’m not just coming back because it’s the team I support, the team I grew up playing for – I’m coming back because I feel the club can move forward and be successful.” England’s all-time goal scorer will truly be missed at Old Trafford but expect him to make a bigger impact playing under Everton Manager, Ronald Koeman.

In other big news, it has been confirmed that the 24 yr old Belgian striker, Romelu Lukaku, will be set for a move to Manchester United. The bid is estimated to be as low as €75m and could be as high as €90m when it is all said in done. This move shocked the world as Manchester United has been very busy this summer, with reported rumors of James Rodriguez coming from Real Madrid and Antionne Greizmann from Atletico Mardid. Lukaku told ESPN, “This is an opportunity I’ve always wanted since I was a child, I’m really delighted to be part of their history.” The newly acquired forward is expected to replace Swedish striker, Zlatan Ibrahimovic, up top and has high expectations given his success at Everton. Chelsea was wiling to match the offer made by United making the decision up to Lukaku. After losing this bidding war, Chelsea is expected to target the young Spanish forward, Alvaro Morata from Madrid with Diego Costa soon on his way to Atletico Madrid.

Time will tell if Lukaku is enough to bring United premier league glory that has been absent from Old Trafford for far too long given the talent on their roster.