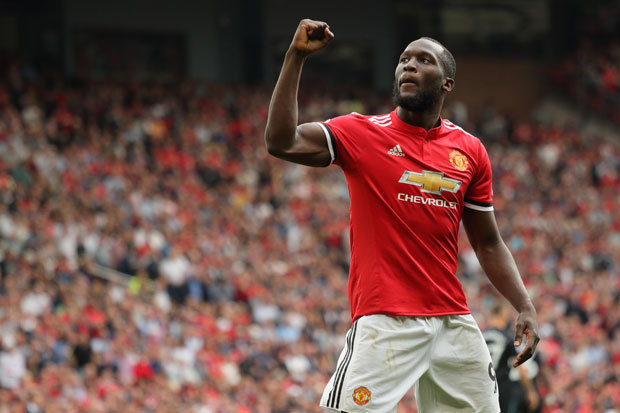 Today, Manchester United dominated West Ham up and down the pitch leading to a 4-0 win. Two of those goals came from their newly acquired forward, Romelu Lukaku. The Belgian striker was previously seen terrorizing defenses for Everton but Man Utd swooped in and signed Lukaku for 90 million euros this summer.

The game went scoreless for the first 30 minutes till young English forward Marcus Rashford made a good run through the middle of the field leading to a superb pass to a streaking Lukaku who one-timed it off the left post and in to beat West Ham keeper Joe Hart. The half ended 1-0 and as the game progressed, West Ham started to lose their shape leading to Lukaku’s second goal, a set-piece from just outside the box. Henrikh Mkhitaryan whipped in a ball and Lukaku demonstrated his ariel presence, soaring over his defender and heading the ball into the back of the net.

Lukaku’s brace was more than enough for Man Utd. as they continued to dominate on all cylinders. His presence up top might be what Manchester United was missing up top last season. Zlatan gave them good strength and the occasional long shot but Lukaku brings speed, skill, and strength like no other forward in the Premier League. It has only been the first weekend of games but from the looks of it, Manchester United are poised to make a run at the league title and potentially a strong push in this season’s Champions League.