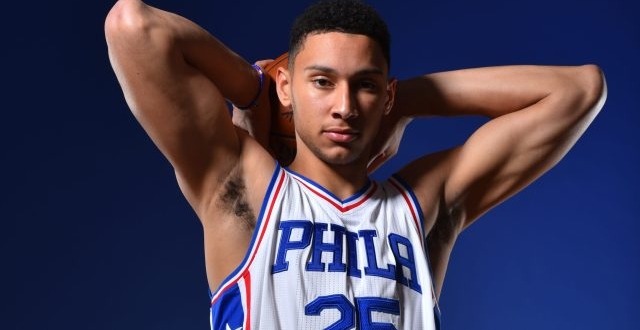 The beginning of the 2017/18 NBA season is right around the corner and it could not be a better time to be a Sixers fan. The season will officially kickoff Wednesday, October 18th, away, against the Washington Wizards. The game is part of the NBA’s KIA Tip-Off which will include all of the big name teams in the NBA such as the Golden State Warriors, Cleveland Cavaliers, Boston Celtics, and Houston Rockets, etc. Get ready for one of the most exciting seasons in Sixers history, as FEDS (Fultz, Embiid, Dario, Simmons) take the NBA by storm.

This summer’s free agency has completely devastated the Eastern Conference as multiple All-Stars signed or were traded to western conference teams such as Paul Millsap (Nuggets), Paul George (Thunder), and Jimmy Butler (Timberwolves). As for the East, the Celtics welcomed Gordon Hayward from the Jazz which only makes them more of a title contender rather than turning them into one. The West now have a staggering six “super teams” all vying for one spot to represent the West in the NBA Finals. In the East, the Cavs and Celtics will most likely battle it out as they did last year for another year then when LeBron James leaves Cleveland there will be a shift in power. One year, just the right amount of time the Sixers need to figure out how to play together and than start dominating the weaker Eastern Conference.

While it is easy to get excited for the 76ers future, there are multiple things to look forward to this year. The starting lineup should look something like this:

Questions still loom as to whether or not last year’s rookie of the year candidate, Dario Saric, will eventually earn the starting small forward spot. Saric clearly has starter level skill but the ability he brings off the bench will make our entire 2nd team a lot stronger and will provide strong minutes while the starters get a rest.

7 seed: First round exit against either Cavs or Celtics

While the Sixers are still not a title contender, they will make big strides this season including a playoff berth. The East is much worse than it was last year and it is hard to name eight teams that are better than the Sixers.

Hold on to your hats Sixers fans, expect a championship caliber basketball team within the next two years.