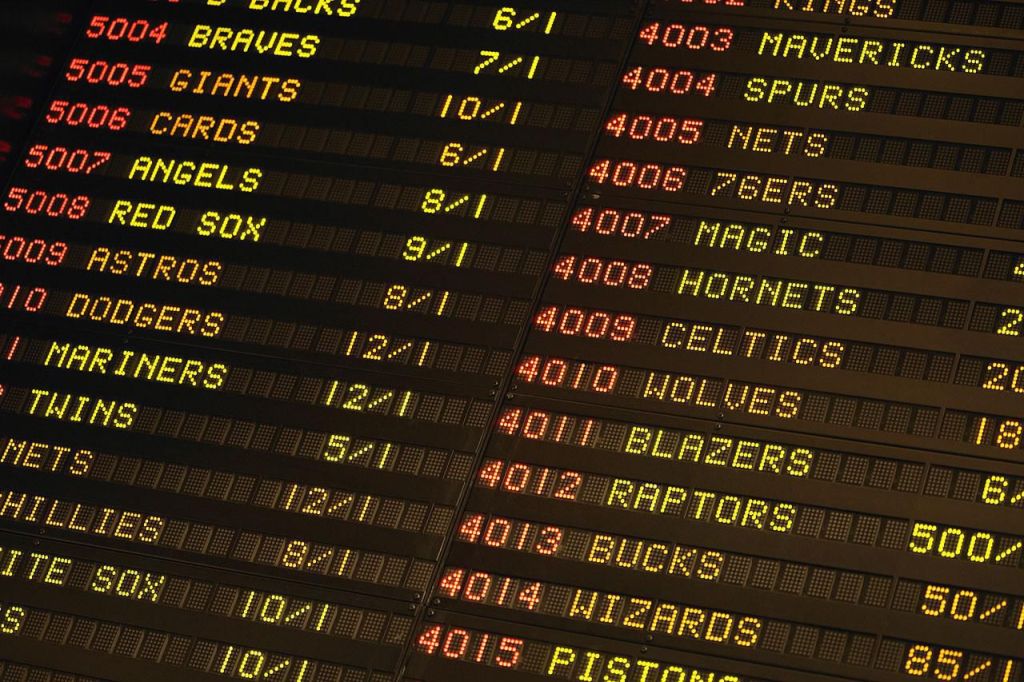 The Lions are three and a half point favorites over the Bengals in Cincinnati. I like these odds because the Bengals are the 28th worst passing team in the NFL and the worst rushing team in the NFL while the Lions have one of the best passing offenses in the league. The Bengals have struggled finding the end zone at home when in the red zone, converting a pathetic 36.36% of the time. Cincinnati has also lost their last three games by an average of 22 points, an indication that the Bengals front office is has oriented their priorities more towards the draft and free agency rather than their last two games, I’ll take the Lions (-3.5)

The Jaguars defense has dominated the NFL and going to San Fran, expect nothing short of a beat down. Jimmy Garoppolo impressed last week but the Jags defense will completely shut down the 49ers. With anything short of a 35+ showing for Jacksonville, I’ll take the under.

Needless to say, when the Warriors are playing their best brand of basketball, expect an offensive circus with three of the fifteen players in the league. Only listed as eight point favorites, I like the Warriors to blow out the Lakers after the last time they met went to overtime, GSW will comeback to make a statement.

Despite the Sixers being the 6th best offensive team in the league, they are without Joel Embiid tonight who scores a large majority of their points. The Bulls have also struggled all season to put large amounts of points on the board, at best one team will barely crack 100, I’ll take the under.

Tech hasn’t played a top 25 team all season and finished with a .500 record of 6-6 while SMU has played strong competition and finished the season 7-5 averaging the 8th most points per game, 40.5, I’ll take the Mustangs.

Temple’s season has been full of ups and downs but coming into this one as eight point favorites against against Florida Int will give them a strong ending to the season. The best team FIU played all season was UCF and they lost by 44 points which proves they’re no threat to Temple, I’ll take the Owls.

One of the top rivalries in college sports will meet again on the hardwood and expect Clemson to come away by a sizable margin. SC has lost a lot since it’s final four run last year and Clemson has started the season off 9-1 beating strong teams like Ohio State and Florida, I like the Tigers.