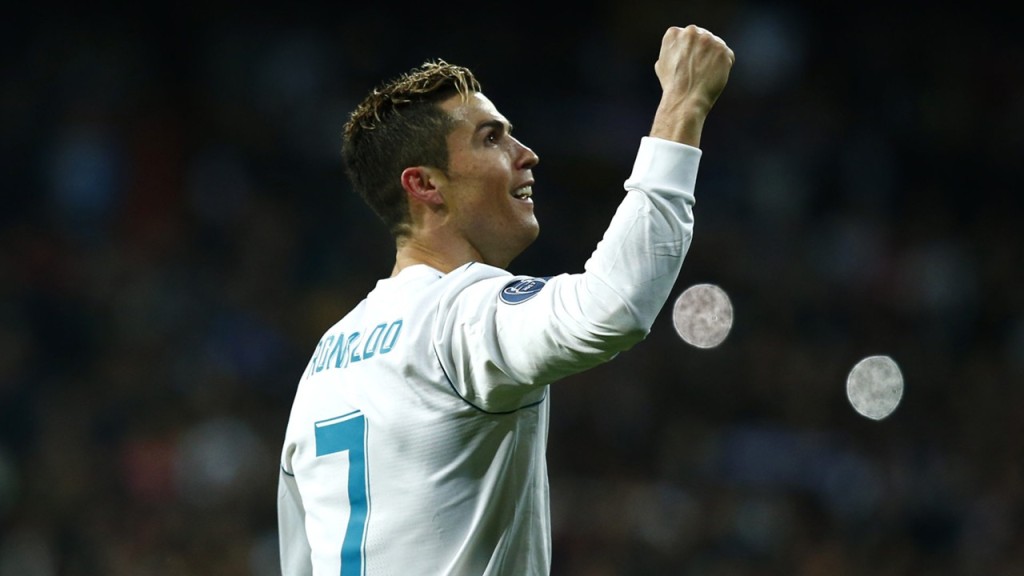 The most dominate European football team in the past few years has been Real Madrid FC of the Liga Santander. Today, Madrid traveled to France to take on Paris Saint Germain, a historic powerhouse side with some of the world’s brightest stars. Having lost the first leg 3-1, PSG needed an inspired performance to better the Spanish juggernauts, a performance they would not find.

While PSG was playing without its star player, Neymar Jr. who is out for the season with a broken foot, they still expected a better result playing at home. Throughout the first half, both sides played back and fourth with limited chances created. The second half was a different story, starting with a beautiful ball delivered into the box by Madrid midfielder Lucas Vazquez which met the head of superstar winger Cristiano Ronaldo who has now scored in 9 consecutive European competitions. Following this, things went from bad to worse for Paris as Italian midfielder Marco Veratti confronted Felix Brych for a missed call which saw Veratti receive his second yellow of the evening resulting in his dismissal. Next, PSG would show a little bit of life in the 71st minute when Cavani finished a loose ball in the box, giving Paris a small beacon of hope. Nine minutes later this hope was met by a Madrid goal by Brazilian midfielder Casemiro who’s shot was deflected over the head of PSG goalie Alphonse Areola. The game would end 2-1 in favor of Real Madrid as the final 20 minutes would consist of more Real Madrid dominance as seen throughout the entire fixture.

Moving forward, Madrid will advance to the quarter final leg of the Champions League looking to capture its third consecutive European title.