As we continue Just the Phacts’ NBA all-time positional rankings, we now take a stop at a historically loaded position, small forward. 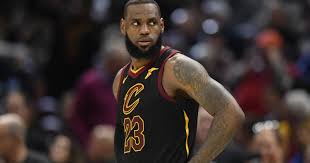 Was this even debatable? The greatest small forward and possibly the greatest player ever, LeBron James, tops our list. The King is a three-time NBA Champion, four time NBA MVP, and fourteen time NBA All Star. LeBron’s brute physicality paired with his finesse playmaking skills is pioneering and makes him one of the best to ever do it. The King sits atop the throne at number one on our list. 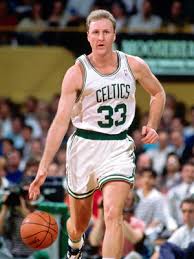 Coming in at number two is Larry Bird, one of the greatest playmakers this game has ever seen. Larry Legend was a three-time NBA Champion, a three time MVP(three consecutive years), and a twelve time NBA All Star. Larry’s basketball IQ, passing acumen, and scoring ability was something that had never been seen at the time. His rivalry with Magic Johnson and the Lakers propelled the NBA to sports prominence throughout the 80’s. Therefore, it’s easy to have him at number two on our list.

Even though he is a spineless snake of a player, you can’t deny the Slim Reaper is one of the greatest small forwards to ever live. His all around skill but especially his scoring ability make him one of the more lethal players in the NBA. KD is a two-time NBA Champion(none of which are deserved), two-time NBA Finals MVP, and an NBA MVP. You can’t deny his talent and that’s why he’s number three on our list. 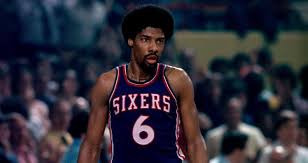 The Doctor is in! Julius Erving, the first great dunker, takes number four our list. Doc was an NBA Champion, an NBA MVP, and an eleven time NBA All-Star. His high-flying, afro wearing style took the league by storm in the late 70’s and early 80’s which is why he is considered one of the flashiest players of all time. Dr. J’s influence is still felt today as many great players like LeBron and MJ recognize the effect Erving had on their style of play. This former Sixer and hall of famer is number four on our list, but number one in many Philadelphians’ hearts. 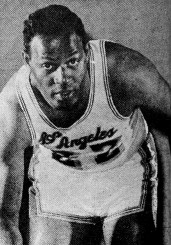 One of the NBA’s earliest superstars, Elgin Baylor rounds out our list. Baylor was an eleven time NBA All Star, a ten time member of the All-NBA First Team, and won Rookie of the Year in 1959. Baylor is often overshadowed by Bill Russell and Wilt Chamberlain, titans of the era, but he held his own as one of the most dominant scorers and rebounders of that era, and of all time.