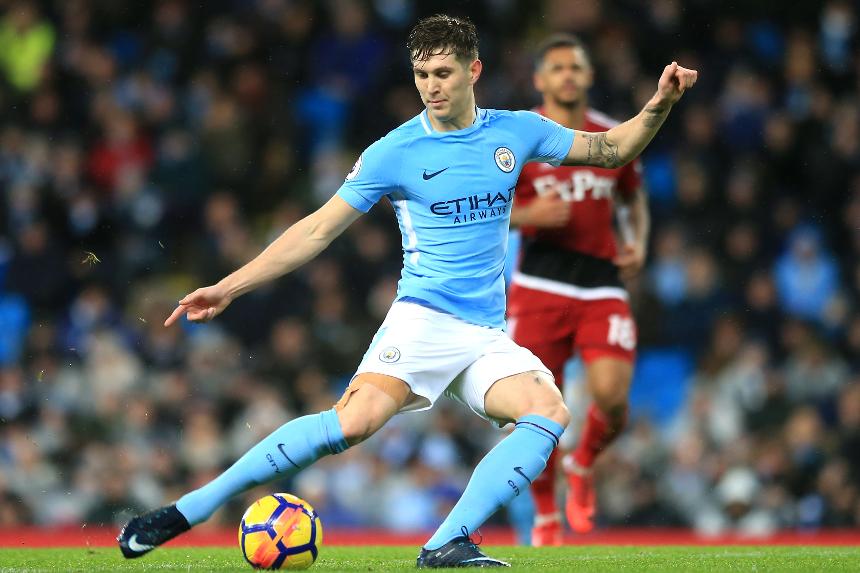 The oldest saying in the book still holds true in the premier league, “Defense wins championships.” There is a reason soccer games are boring for some people to watch, the defense is always so consistently strong. Coming later JTP will look at some of the best outside backs in the Premier League but as for now, here are the 5 players that few players will be able to get passed.

The 24 year old City defender is the most promising defender in the entire league. Stones was a lock down back for England while at the World Cup and I expect he’ll continue his good form into the 2018-19 season. Stones has exceptional pace and passing ability for a center back and will step into a big spotlight this season as Manchester City looks to repeat as champions.

Vertoughen is on the older side of life as a professional footballer but that doesn’t keep him from being one of the most elite center backs in the Prem. He’s an unbelievable passer and dribbler who also provides Tottenham with a strong presence in the air when the ball is either being crossed or coming from a corner. Look out for another great season from the 31 year old Belgian.

While all the players on this list are very elite defenders, what separates Otamendi from the rest of the pack is his ability to tackle. He’s certainly an aggressive back who likes to step forward and challenge early in plays before they start to develop. Otamendi is also a great goal scorer as he compiled 4 in 33 appearances for City last season.

Arguably one of the best passers of any defender in the world, Cesar Azpilicueta is certainly a rare talent for Chelsea. While he lacks the ability to dominate the air due to his height, he makes up for it with his stunning ability to win tackles and maintain possession when under pressure. 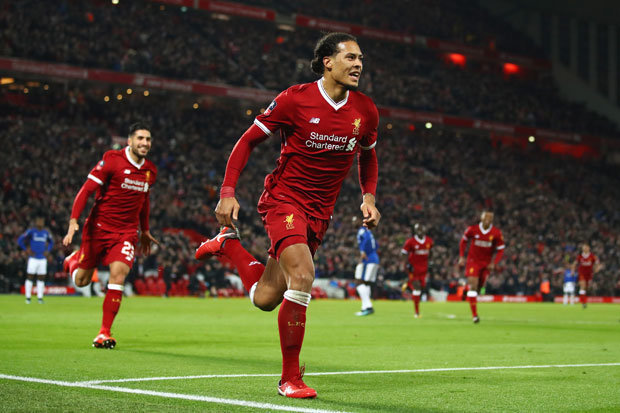 There was a lot of speculation while Van Dijk was playing for Southampton but now that he’s settled in playing for Liverpool, this is going to be a monster season for the Dutch CB. He is very talented in the air and also a very dynamic passer who likes to play the ball short. He’s a mere 27 years old and is expected to be the centerpiece in what has been a questionable Liverpool defense. Many experts have Liverpool making a serious run at the title should Van Dijk play consistently well throughout all 38 fixtures.