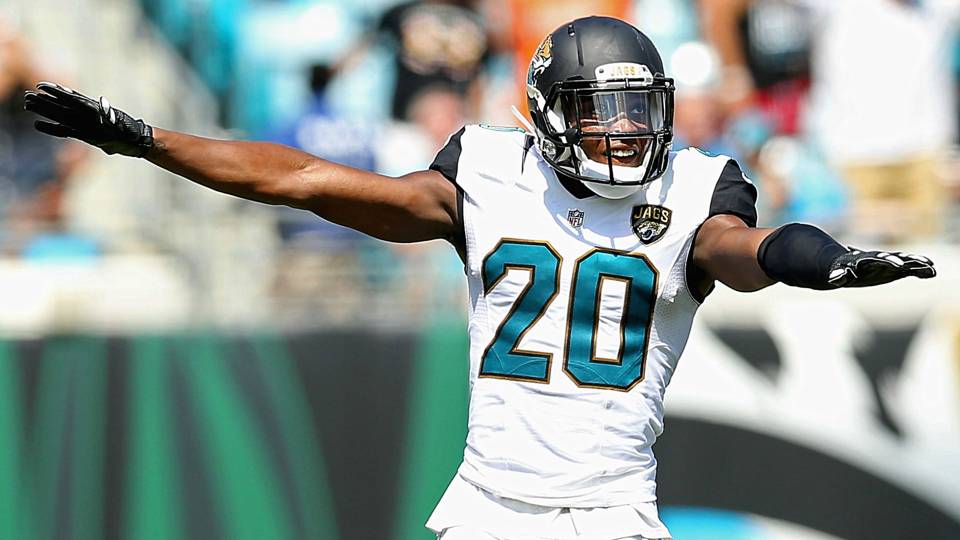 While the Defense/Special Teams aren’t selected until the tail end of the average fantasy draft, everyone knows how impactful a good D/ST can be. We’re not suggesting you take a leap of faith by drafting them much earlier than expected but here are the 6 D/ST that you need one of on your team.

To put in bluntly, on paper, the Rams have the most overpowered Defense in NFL history after adding Marcus Peters, Aqib Talib, and Ndamukong Suh. To begin with, the Rams D was already relatively strong but they hit a bunch of different home runs this offseason as they officially enter “win now mode.” Their D-line consist of two of the most dominant players at their position in Suh and Aaron Donald and their secondary has the ability to shut down any opposing passing game. Needless to say, the Rams are a must have D/ST this season.

The Eagles D/ST was not expected to be as dominate as they ended up being last season. Pretty much a nightmare for any opposing running backs, the Eagles have the best defensive line in the NFL. Defensive Coordinator Jim Schwartz returns for his second season under Doug Pederson and is expected to have another successful season as the Eagles added excellent depth and veteran skill with former Seattle Seahawk, Michael Bennett. The only concern for the Eagles is the ability to stop big name tight ends but with Jordan Hicks returning from injury, expect the Eagles D/ST to return to their Super Bowl winning form. 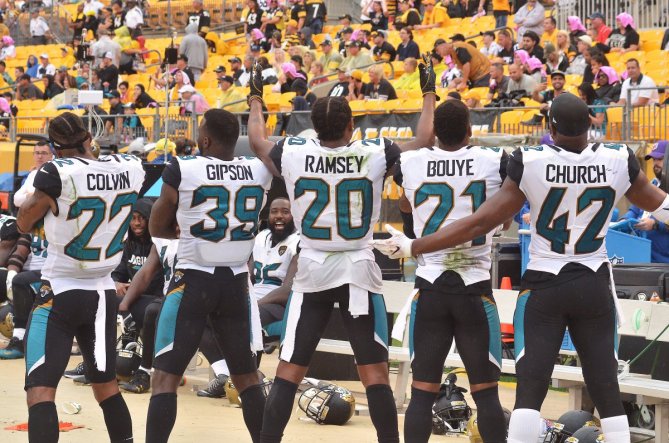 The Jaguars had the best defense in the NFL last season and are certainly expected to have another strong season. They’re #1 corner in Jalen Ramsey has the ability to lock down any team’s best receiver and pass rusher Calais Campbell is a menace for opposing offensive linemen and QBs. Their linebackers are back and better with more experience, the Jags D will consistently have a strong matchup against all opposing offenses this season.

A big part of earning fantasy owners points comes from a defense’s ability to intercept passes and the Saints are arguably the best of the bunch. Last season their two rookie defensive backs bursted on to the scene and took the NFL by storm as Marshon Lattimore and Marcus Williams were high impact players. Now back for year two, expect even more INTs down in New Orleans. 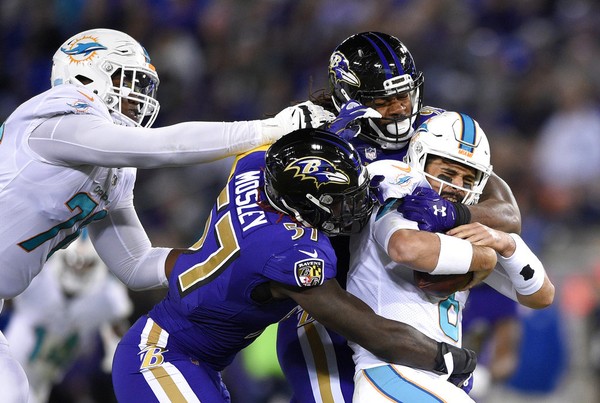 Similar to the Saints, the Ravens defense compiled a league leading 22 interceptions and the second most defensive TDs. There veteran players are moving into the later stages of their careers but younger blood in Will Hill and CJ Mosley are the new faces of this mean Baltimore Ravens defense.

Another star studded defense is the Minnesota Vikings. With multiple pro bowlers, there isn’t a position where the Vikings struggle. Harrison Smith, Xavier Rhodes, and Andrew Sendejo dominate the secondary while Everson Griffin, Lival Joesph, and Anthony Barr reek havoc on opposing offensive linemen and quarterbacks.