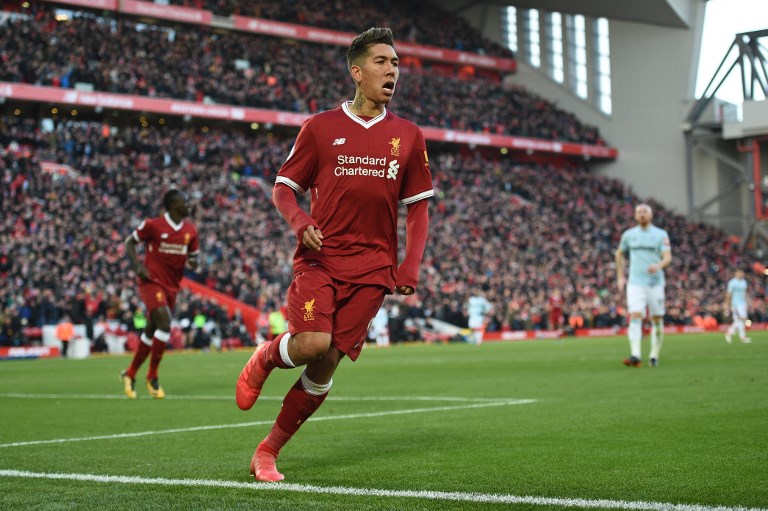 For those who are new to the Premier League, this is England’s #1 soccer league with some of the best players in the world competing on twenty teams. Each season three teams are sent to the lower tier division and three teams are promoted to the Premiership, this concept is known as the Relegation System. Like most sports, the premier league has a very serious fantasy aspect of the game where owners select or draft players from the twenty teams, works the same as fantasy football in America. A lot of thought goes into getting a lineup ready for the week’s fixtures. Just the PHacts will give weekly advice about which players we expect to have strong performances.

Last week we saw a great performance from Manchester City’s defender, Benjamin Mendy. I expect another strong week for Mendy given the form Man City is playing in and the level of competition they’ll find from Huddersfield. Another defender I expect to continue his stellar form is Luke Shaw. Shaw found the back of the net for the first time last game against Leicester and Manager Jose Mourinho will undoubtedly have more confidence in starting him on the regular. Despite Liverpool’s matchup this week is less favorable than last, I still expect them to come out of the game with a clean sheet, try and add defenders like Virgil Van Dijk, Andrew Robertson, and Joseph Gomez.

Dele Alli and Christian Eriksen took center stage for the Spurs and will likely dominate the pitch next week as well. Eriksen was relatively quiet last week, expect him to try and get more involved in the dynamic Tottenham offense. In less than 3 minutes into the first game of the season, Leicester already felt Alexis Sanchez’s presence. The Chilean drew a penalty which lead to the league’s first goal of the season, expect another strong performance from Alexis as Man U takes on a weaker Brighton. City will take on Huddersfield Town, which is without question a walk in the park for last season’s champions. Look out for Raheem Sterling, Bernardo Silva, and Kevin De Bruyne to have an impact week in City’s guaranteed victory.

Selecting your forwards week to week is one of the hardest decisions for the fantasy owner. Watch for Man Utd. striker Romelu Lukaku to dominate next week against Brighton. Another great striker that was relatively quite in his opening match was Roberto Firmino. All attention will be on trying to slow down Salah and Mane which should present a few more opportunity’s for the Brazilian forward. Last week Leicester was held to just one goal at the end of the game, expect their young forward, Kelechi Iheanacho, to have a good week against a weak Wolves defense.