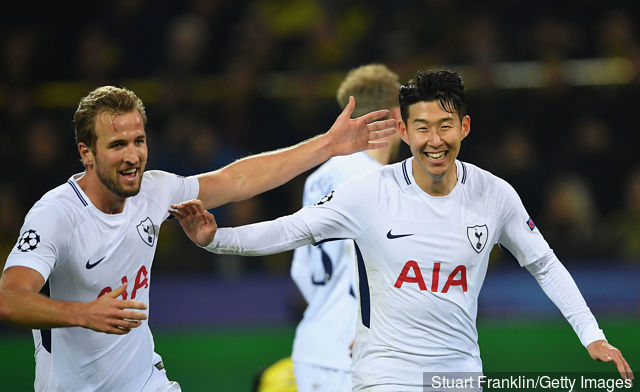 Back by popular demand is weekly reviews of the upcoming Premier League fixtures. Since the last installment, a lot has changed in the Premier League and clear title favorites have emerged. Most notably, last year’s champions, Manchester City, continue to run all over their competition and sit atop the table. Behind them sits title hungry Liverpool who have been excellent thus far as they’ve yet to lose a game. This matchweek features a few interesting fixtures and will be another exciting weekend of football.

This game has a few different factors that could dramatically effect the rest of their seasons for either side. West Ham come in with just one win in their last six Premier League matches and look to rebound against a Newcastle side that has started to pick up speed. The Magpies have won their last three matches and have sky rocketed out of relegation and ahead of the Hammers. West Ham will need to main forward, Marko Arnautovic to lead the Hammers to their first three points in over six weeks. Newcastle has been in great form as of late, responding well when conceding and also quality finishing in the final third. Prediction: NEW 2 WHU 2

The North London Derby will kickoff the first of two derbies set for the weekend and should not disappoint. Arsenal currently sits in 5th place and has had runs of brilliance throughout the first 13 matches and after a strong 2-1 victory on the road against 8th place Bournemouth, the Gunners look to gain ground in the tables as they host 3rd place Tottenham. Spurs look untouchable last week against another London side, Chelsea. Harry Kane and Heung Min Song will need to have impactful appearances in order for Spurs to steal some points on the road. As for Arsenal, the majority of their goals have come from fast build up through the midfield then swinging wide to a winger or fullback who then drives it into the box. Pierre Emerick Aubameyang has enjoyed this style of play as he leads Arsenal with eight goals, he’ll certainly look to add to this total in a crucial fixture for both sides. Prediction: TOT 2 Arsenal 1

Currently England’s longest running Derby in top-flight football, the Merseyside Derby looks to add another interesting chapter to its historic collection. Liverpool looks to bounce back after their poor showing in the Champions League by putting on a show for their home crowd. While Everton has been relatively average thus far, they’ve been healthy and a full squad has scene some very strong football. Gylfi Sigurdsson has been a delight to watch as he dominates the middle of the field. Everton’s back line has their work cut out for them as the always dangerous Mané, Firmino, and Salah combination will look to work their magic once more. Prediction: Liverpool 3 Everton 1