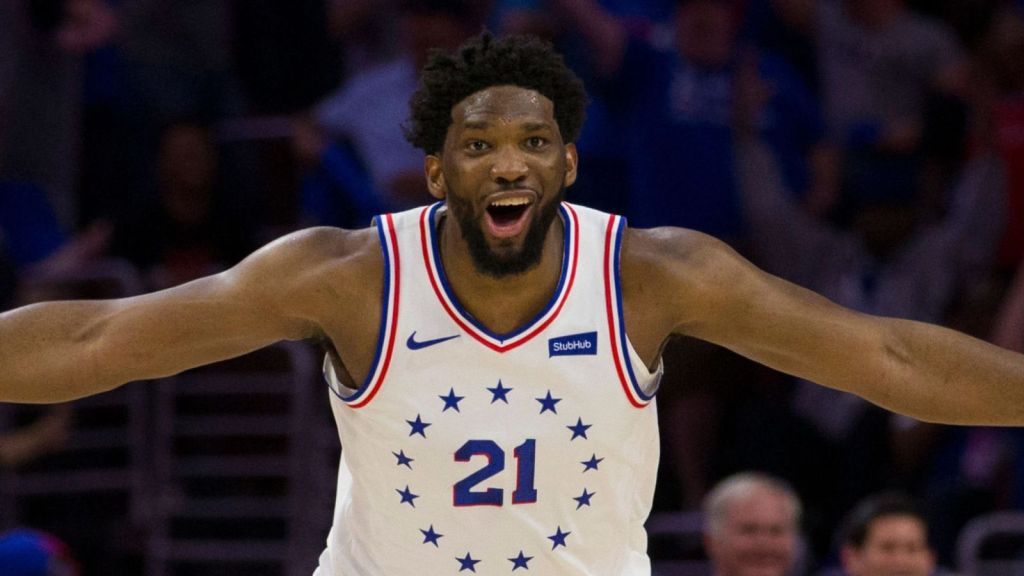 In one of the best games the “Process Sixers” have ever played, the squad rout Toronto 116-95 to extend their lead to 2-1 and shift momentum in the series.

The Wells Fargo was electric as, unlike game two, the game was neck and neck out of the gate as the Sixers closed out the first quarter grappling to a three point lead, 29-32. The game remained close with the help of Kawhi Leonard, again showing why he’s one of the best two way players in the NBA, propelling the Raptors especially in the latter stages of the third quarter.

After chippy play between both teams with Ben Simmons throwing an elbow at Kyle Lowry’s tender area and Pascal Siakam tripping Joel Embiid only to get his shot swatted at the other end, the game began to get uncomfortably close in the late third and early fourth quarter. Although Leonard finished the game with 33 points and Siakam added a valuable 20 points in 34 minutes, the other Raptors were average at best as bench players like Serge Ibaka continue to struggle.

The Sixers bench wasn’t outstanding either, only totaling 23 points. However, the starters all scored in double figures showing why they are one of the top three starting lineups in the NBA. Embiid finishing with 33 points along with 10 rebounds and five blocks, showing why when healthy, he’s a generational talent. Jimmy Butler, again, was crucial to the Sixers victory as he totaled 22 points with a near triple double accompanying terrific defensive play as he had three steals including one of the more memorable breakaway dunks of the game.

As the Sixers took a commanding lead late in the fourth, Joel Embiid drove the lane, absent of Raptors defenders, and threw down a windmill dunk, undoubtedly giving chills to every true Process Trustee/Sixers Die-Hard. Game 4 will be played on Sunday at 3:30 in the Wells Fargo Center where the Sixers look to ride their momentum and walk away with another victory.