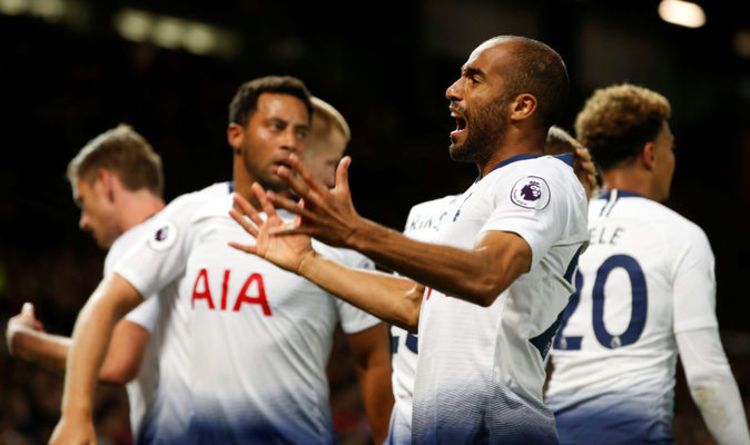 Another great week in the books, after the first three rounds of fixtures, a new hero has emerged each week, wk. 1 Roberto Pereyra, wk. 2 Sergio Aguero, and this past week, Aleksander Mitrovic. Moving into this week’s upcoming matches, here are some players you should look to add to your squad.

There are plenty of good matchups for keepers and defenders this week, starting with Arsenal @ Cardiff. Look to add any member of the Arsenal defense as Cardiff hasn’t found the back of the net in their first three matches. Players like Hector Bellerin, Nacho Monreal, Petr Cech, and Shkodran Mustafi are all great options. Another great chance to earn points on defense comes from Chelsea hosting Bournemouth. While Bournemouth has started the season strong with two wins and a draw, they’ll have trouble getting passed the strong Chelsea defense. Cesar Azpilicueta, Marcos Alonso, Kepa Arrizabalga, and Antonio Rudiger should be able to hold a clean sheet, at home against a much weaker opponent.

As mentioned, Arsenal has a great matchup this week which I expect to be a relatively high scoring affair for the Gunners. Players like Henrikh Mkhitaryan and Alex Iwobi should have good outings. Theo Walcott has been absolutely lighting it up for Everton with three points in three games. Everton will take on Huddersfield at home which again, presents a favorable matchup for Everton’s strong midfield, along with Walcott, I like Gylfi Sigurdsson and Idrissa Gueye to perform well this week. Although Manchester United has lost their past two matches, I like them to have a strong rebound performance this week against Burnley. The only disadvantage for the United is their facing Burnley on the road but I like Paul Pogba, Fred, and if he plays, Alexis Sanchez to have solid weeks.

Last week Aleksander Mitrovic took center stage scoring a brace against Burnley. Fulham faces another weaker opponent in Brighton and I like Mitty to have a hand in most of Fulham’s scoring chances. Wilfried Zaha missed the majority of last season but has returned looking better than ever. Crystal Palace will host Southampton this weekend, a game I see Palace finding the back of the net at least twice, look for Zaha and Christian Benteke. Lastly, West Ham will host Wolverhampton and I think Marko Arnautovic is starting to score some goals with two consecutive games with goals. Wolves’ don’t have a very strong defense, keeper Rui Patricio is strong but a goalie can only stop a certain amount without a solid defense in front of him.