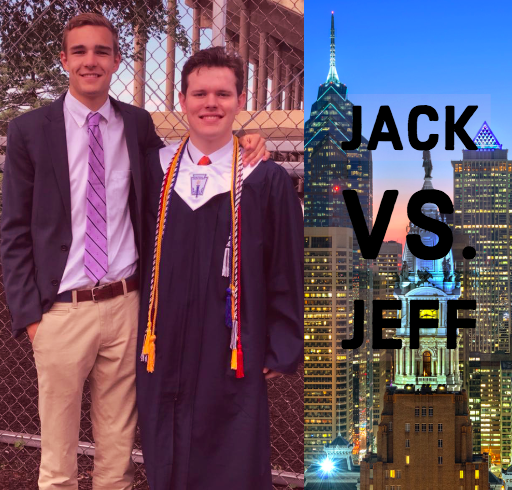 On last weeks Jack and Jeff Show, the segment Jack vs. Jeff was introduced, best friends turned against each other. The rules are simple, we did a snake draft of which NFL team’s set of three jerseys we thought were the best. Jack went first on this week’s Jack vs. Jeff, vote down below to decide who had the better selection of uniforms. Listen to the last installment of the J&J Show to see who Cade decided the winner was. 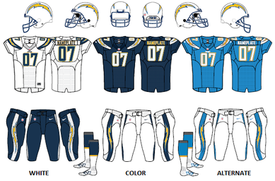 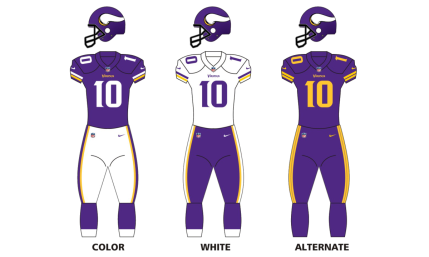 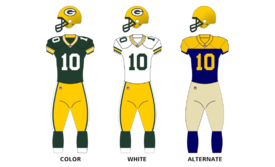